Carbon monoxide is a silent killer. Its fumes are odorless, invisible and deadly. Victims of its poisoning can suffer serious brain damage—if they survive. 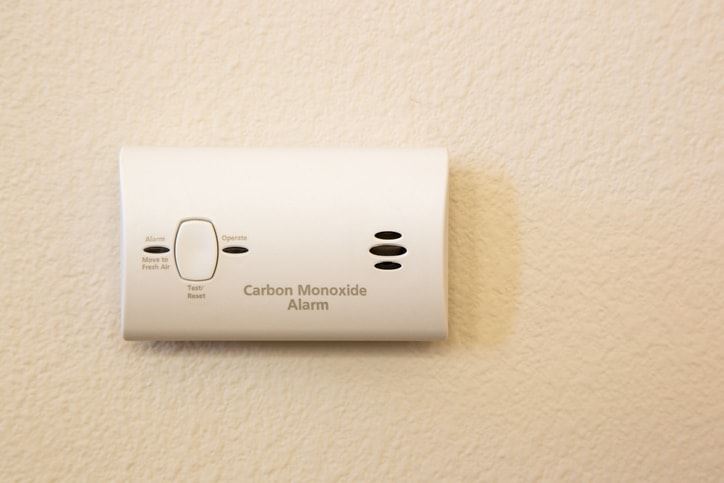 2013 was a tragic year for two families whose lives were suddenly cut short. Eleven-year-old Jefferey Williams and his mother Jeannie Williams stopped for a night at a Best Western Hotel in Boone, North Carolina on a night in June. They settled in room 225, unaware of a faulty swimming pool heating system that was seeping carbon monoxide fumes into their room.

The two were discovered by a maid the next morning—Jefferey had already passed in his bed and his mother was lying unconscious on the bathroom floor.

The headlines were heart-breaking. And while the news came as a shock, it didn’t come without warning. It was an eerie reminder of what had happened two months prior.

Only six weeks earlier on April 16th, Daryl and Shirley Jenkins died in the same room. But it wasn’t until Jefferey’s death that authorities discovered the leak in the swimming pool water heater on the floor below. Toxicology reports confirmed that the three deaths in room 225 were due to carbon monoxide poisoning.

Both families filed wrongful death lawsuits claiming negligence, seeking damages from Best Western, the hotel’s owners, former manager, and the companies and individuals who had worked on the swimming pool heating system.

Attorney Charles Monnett III represented the estate of Daryl and Shirley Jenkins. He confirmed that their wrongful death suit settled for a substantial amount. The boy’s family agreed to settle with Best Western and other parties for $12 million.

According to an investigation, there was no indication that officials acted quickly enough to discover the source of the Jenkin’s death. It was also found that state medical examiners habitually skipped steps when investigating their suspicious deaths, which could have likely prevented the Williams’ deaths.

Monnett commented, “It is shocking that a name-brand hotel could be in that kind of condition.” He continued, “These name-brand hotels want to come in and tell you what kind of signs you can have or what color carpet or all these details about the physical appearance but yet want to do nothing to ensure that these facilities are safe.”

The local government also stepped in for the cause. A year after the deaths, the N.C. General Assembly established a law requiring hotels and similar establishments to have carbon monoxide alarms installed near all fossil fuel burning heaters, fireplaces, and appliances. State lawmakers have also doubled the pay for medical examiners as well as put aside money for mandatory training.

The Best Western has since taken steps to fix the source of the problem, replacing the natural gas-burning pool heater with an electric one, eliminating any chance of carbon monoxide emissions.

While exposure to carbon monoxide is toxic, poisoning can easily be prevented with detectors and routine maintenance. Hotels have a duty to keep their premises safe for guests. If an establishment fails to take all measures to protect visitors from danger, it can be held liable for negligence and any injury or death that occurs as a result.

Nothing can replace the feeling of tremendous loss that comes with the passing of a loved one. If you have lost a family member to carbon monoxide poisoning, the legal team at Charles G Monett III & Associates wants to express our deepest sympathy—and offer a helping hand.

With over 35 years of experience helping families recover from wrongful death incidents, our legal team will fight for compensation to help with counseling, financial loss, and even funeral expenses. If you believe a negligent party was responsible for your loved one’s death, please call us to discuss your legal options.