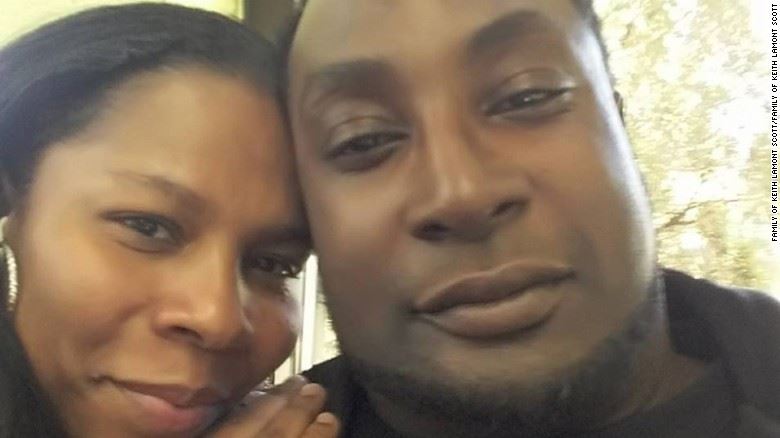 Attorney Charles Monnett is representing the family of Keith Lamont Scott in a wrongful death lawsuit filed against the city and his shooter.

The fatal shooting of a 43-year-old black man, Keith Lamont Scott, made headlines and prompted days of violent protests. On September 20th, 2016, officer Brentley Vinson fatally shot Mr. Scott, after perceiving Scott’s actions as threatening. Attorney Monnett, who was representing the family, took the matter to court. However, the department cleared the officer of charges after an internal investigation and the district attorney ruled that the shooting was justified.

Scott’s widow, Rakeyia Scott, is again seeking justice for her late husband’s wrongful death. Attorney Monnett filed a civil lawsuit on Wednesday, August 29th, 2018. The lawsuit is against the city of Charlotte Mecklenburg Police Department, who oversees officer training, including the officer who killed Scott.

Mr. Monnett explained that there were several errors with how the police department handled the situation with Mr. Scott. “The decision to do the vehicle takedown was unnecessary. It needlessly escalated the situation and needlessly exposed both the officers and Keith Scott to the potential of harm.”

The lawsuit alleges that the City of Charlotte and Officer Brentley Vinson’s’ “gross negligence” lead to Scott’s wrongful death.

According to Mr. Monnett, “There was not an objectively reasonable belief that Keith was engaged in aggravated aggression and posed an imminent threat of harm.”

In a statement, the city noted “The filing of the lawsuit is not unexpected. We will respond to the allegations through the judicial process.”

Although Scott’s Widow explained she would have preferred to settle this matter outside of the courthouse, she was willing to go to trial to seek justice for the tragedy that happened to her late husband.