A mother and daughter from Mooresville, North Carolina filed a lawsuit recently against Nissan after they suffered carbon monoxide poisoning stemming from a keyless ignition.

The Plaintiffs, daughter Luz Bedoya and mother Luz Lazo were unaware the 2009 Nissan Murano’s engine continued to run after Luz Bedoya’s father parked it in their garage overnight and took the key fob into the house.

According to the lawsuit filed by their attorney, Randall Phillips from Charles G. Monnett III & Associates, the SUV’s engine ran all night and sent carbon monoxide through their home as they slept.

Phillips commented on the severity of the situation: “It was frightening. They suffered pretty severe carbon-monoxide poisoning. They were hospitalized for days.”

He said Nissan’s keyless ignition should have been designed better and that consumers should be warned about the potential dangers associated with this more recent technology. 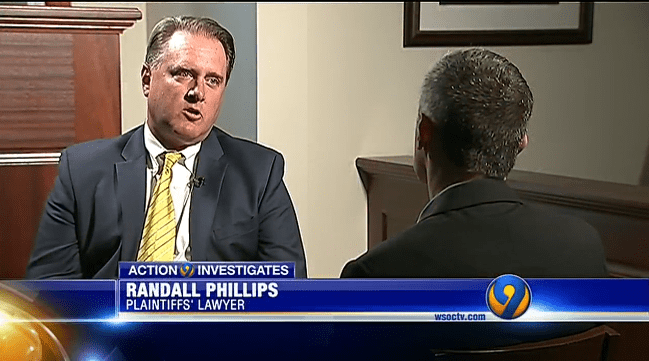 Randall Phillips-WSCOTV “It introduced a totally new hazard into the operation of a vehicle and that hazard, we believe, was not addressed properly,” said Phillips.

The lawsuit alleges that design features to address the carbon monoxide hazard, such as an automatic shutoff, were technologically and economically feasible, yet were not incorporated into the system.  The lawsuit also claims that adequate warnings and instructions about the keyless ignition system and carbon monoxide hazard were not provided when the vehicle was sold.

Call today at (704) 859-2003 for a free consultation and take the first step towards getting your life back on track.